Hey! How are you? Don’t you think you are crazy busy and something has to be changed? Oh, believe me, that’s even not a verge. Let me introduce you Mr. Peter. He also wished to be an Indian God with 8 hands to handle everything, but there was another solution. So, what is his story?

The story of one more the busiest person in the world

Mr. Peter was a kind of very persistent and hard-working person. He finished his university with diploma cum laude. He worked hard and then started to obtain managerial positions in big companies. Then he started his own business – a small trade company, and everything seemed to be perfect. Yes, sounds promising. But how it was in reality? Mr. Peter became crazy busy and almost hated his business. It took all his time without any prospect for some rest. Just imagine: Mr. Peter always stayed in his office until a deep dark, and his wife has not seen him even on weekend. If there was some business hell in this world, Mr. Peter was its regular client. 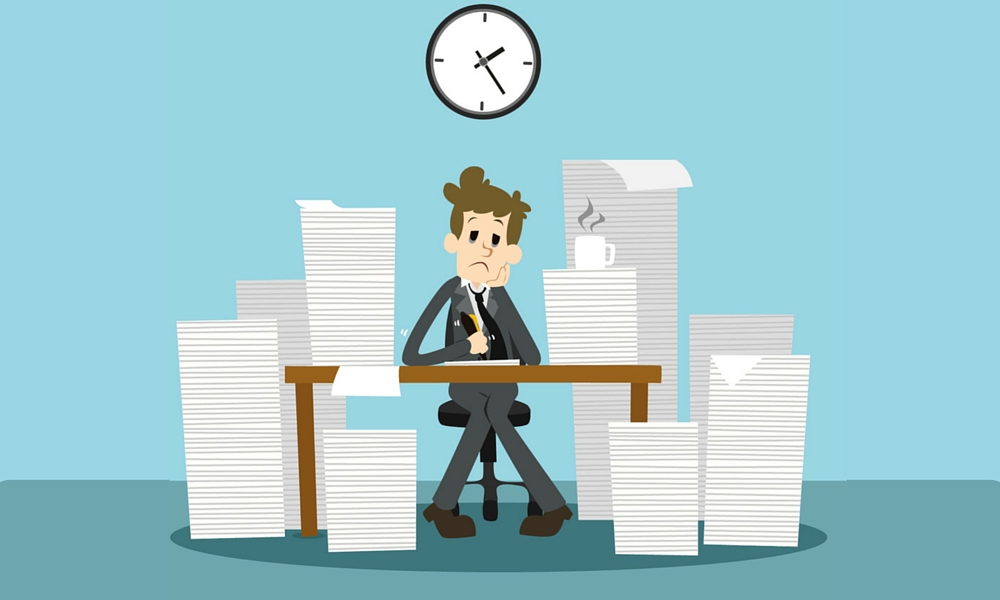 Therefore, one evening he decided to change the situation and started from a list of smal regular tasks that made him so overloaded. And this is what he discovered: Then he glanced at the list and sighed.

How the solution came

Mr. Peter analysed different solutions to a problem but all of them seemed to be improper for him. First, he could hire an assistant – but he did not need a person to sit in an office thinking of the meaning of life. The second option was to hire a freelancer to manage some tasks. But what about reliability? To let someone know passwords, secure information? Also he could outsource particular stuff, but it still meant that he has to keep the control over everything. 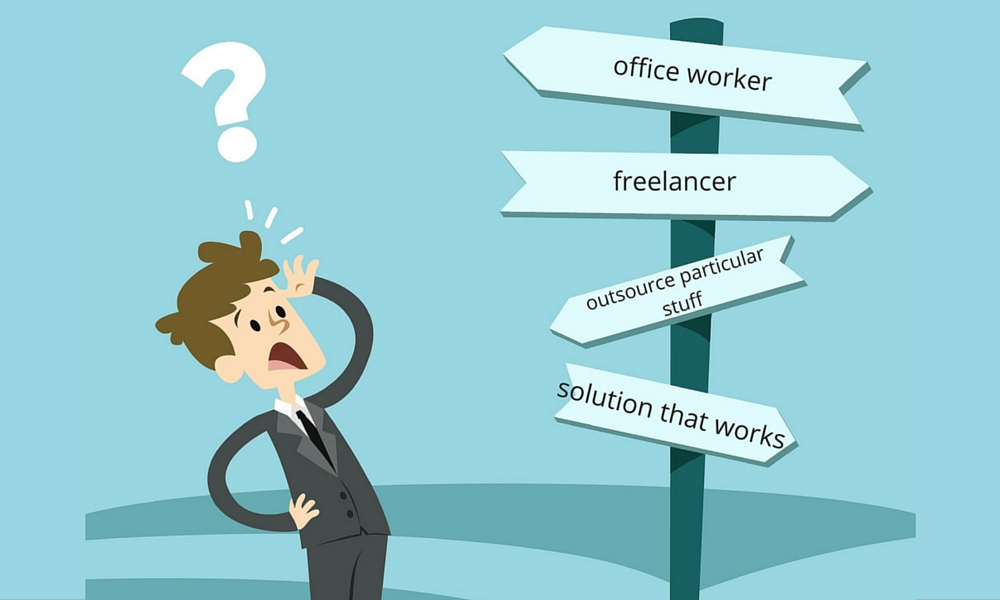 And you probably are now waiting for that aha-moment: when Mr. Peter raised his eyes and smiled as genious idea – like a miracle – came to his mind. Excuse me, there were no such moment in this story. Mr. Peter was smart enough to analyze all options so there were no need in miracles. He just kept in mind another option that works. Mr. Peter contacted a virtual assistant agency. He was thinking about that for a long time – but never was ready to start. However, Mr. Peter estimated his own work, calculated the price ($5-10 per hour was much more lower than his everyday time and efforts to handle everything) and started to analyze the market. As freelancer was not an option for him due to the security issues, Mr. Peter decided to hire someone from a company. He looked for an agency overseas but not so distant; a kind of  people of the same mentality and approach. That’s how he decided to work with virtual assistant agency from Eastern Europe. He hired a girl Anna, and she was his magic wand to accomplish all small tasks. They signed NDA and started working. Anna was always online, and she executed all assignments fast and well. Mr. Peter was happy. 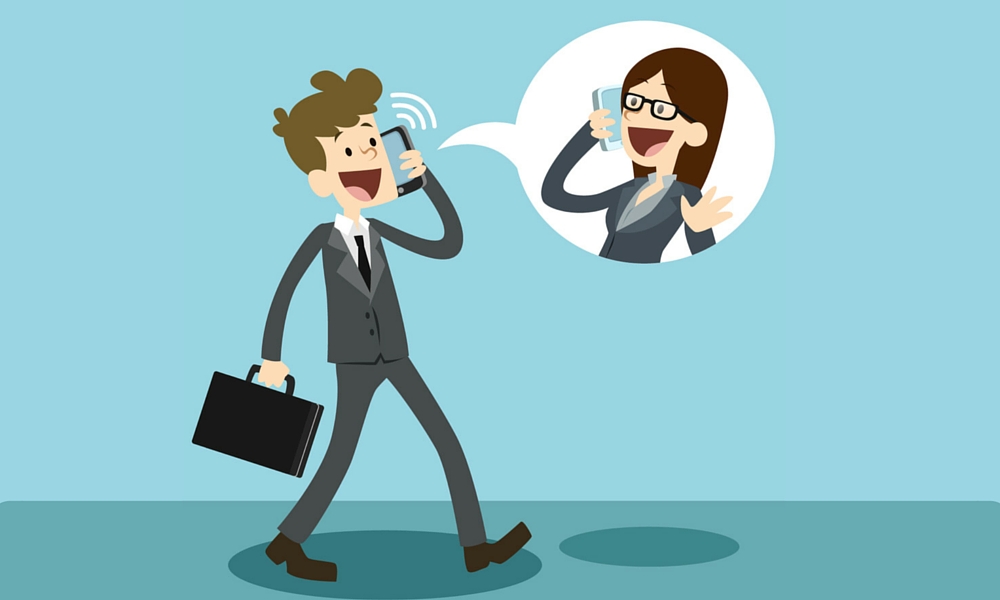 Actually, how it worked. First of all Mr. Peter registered at company’s website and submitted his tasks description. After a while he was contacted by an agency and scheduled a meeting with his dedicated virtual assistant. And immediately after that work has started. Mr. Peter set his tasks in special software so he could track the progress and estimate results. For sure, not everything have been as a fairy-tale, and first few days seemed to be even more busy than without a virtual assistant – he should describe Anna what he is doing in general, and every particular task as well. But very soon the workflow has been fixed and time to time Mr. Peter has been thinking that Anna reads his thoughts – she was proactive, and time spent on introduction and communication management worthed it. Yes, virtual assistant saved Mr. Peter’s time. Yes, she saved his money (as her rates in Eastern Europe were much lower than Mr. Peter’s in US). 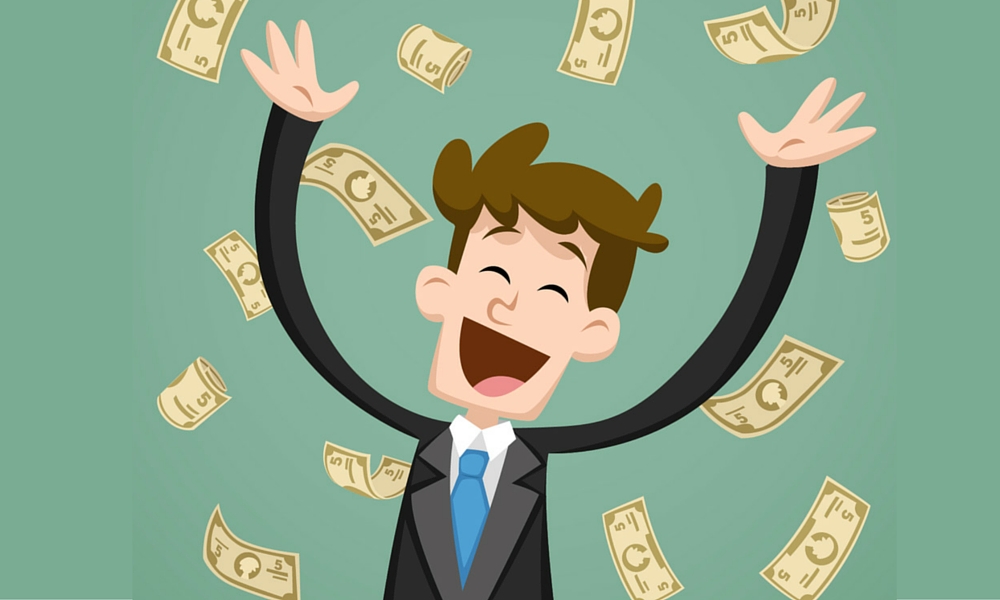 Yes, she ensured him that he was getting the best result. And yes, it worked for a long-term perspective. Actually Mr. Peter still was crazy busy, but just imagine: he released much time to spend on more important things, opened two new departments of his company, and his family saw him and they spend much time together. His business stopped to be his only life.   Be smart. Be as Mr. Peter. Ordering a virtual assistant service from our European Virtual Assistant Agency now you get three hours of free trial to test it and learn all benefits.
Free Trial
Source of images: Freepik.com
Popular articles
Our Services

We are enjoying the last months of summer while media giants are working to improve users’ experience, help brands get more exposure, and sell as many goods as possible. These END_OF_DOCUMENT_TOKEN_TO_BE_REPLACED

Summer is in full swing but social media giants are working to improve users’ experience, help brands build their presence, and ease marketers’ life. Here is the most useful Social END_OF_DOCUMENT_TOKEN_TO_BE_REPLACED

There are a lot of myths about working schedules in different countries. In some countries, employees are considered to be more hardworking, than people in other countries, while others even END_OF_DOCUMENT_TOKEN_TO_BE_REPLACED