The contemporary Internet marketing is hardly imaginable without social media. Because of the time consuming particular nature of social media marketing, this activity is often outsourced with virtual assistant agencies or individual freelancers. That is inherent in VAfromEurope, where social media marketing composes about 25% of the total tasks. Having strong proficiency with current SMM tools and technologies, we are glad to share our experience of the matter offering the following titbits about #hashtag.

Once a human being is a herd creature, the social interactions constitute the basic human activity. Communication, media, trading, dating, entertainment, politics i.e. almost the entire socialization has organically migrated into the online mode since the recent digital revolution engendered the mass gadget addiction. Even crime and war found a niche in the cyberspace. The social networks absorb the methods and approaches inherent to the offline social activities with the slight or significant modifications corresponding to the online context.

However, there is a few purely digital phenomenon created on the Internet that moved back to the offline society. Such a peculiarly digital promotional tool as hashtag gives a rare example of the counter-motion from the online to offline environment. Nevertheless, hashtag remains a mighty instrument of the promotional influence on the social media audience.

Wikipedia indicates the subject as “… hashtag is a type of label or metadata tag used on social network and microblogging services which makes it easier for users to find messages with a specific theme or content”.

The hashtag as a social media phenomenon has gained its popularity since 2007, when the pound sign # was proposed to label groups or topics on Twitter. Over time, the stance of different communities on hashtag keeps varying from the “disgusting destroyer of English language” to the “perfect method of expressing emotions”.

Albeit sometimes being misunderstood (recollect the epic fail of #McDStories), hashtag remains an efficient technique when people search certain topics on Twitter, Instagram, YouTube and on the other social platforms. It means that optimizing content with hashtags can easily identify the target audience sharing common interests. Hence, the promoted tweets or the other promotional content could be revealed by search engines via clicking on relating hashtags.

Hashtag effectively assists to keep up the particular community’s sentiments about a certain promoted event or a product. Being aware of current interests or warnings of the competitors is effortless if their social environment is penetrated with topical hashtags. One of the most appropriate exploratory approaches is dropping into conversation about the relevant subjects. Whereas Google+, Twitter, and other popular platforms recognize hashtags as popular “hot topics” or “trends”, the successful engagement into the relevant discussion resolves itself to the implication of proper hashtags.

Taking advantages from the audience credit and awareness is one of the goals of the marketing activity. Using hashtags makes this goal achievable especially in the social media environment. The leading brands successfully perform their promotional campaigns by means of creating call-to-action and invoking hashtags.

The outstanding example of the extremely successful hashtag promotion belongs to Red Bull. They launched #PutACanOnIt campaign inspiring people all over the world to create photos with Red Bull cans in their own entourage.

Another hashtag promotion, which received wide publicity, was created by Audi. Their #WantAnR8 was announced by Twitter as the “most successful campaign ever”. The remarkable fact is that the campaign appeared almost occasionally when Audi social media managers found a tweet with Audi R8 and the relevant hashtag. This suggests keeping a close eye on the social media trends and topics not to miss the appropriate hashtag and promotion opportunities for marketing issues.

Creating a new follow-worthy hashtag is difficult as well as to arrange the massive marketing and promotion traffic through social media. The very nature of social media engagement requires having a keen sense of the pulse of ongoing trends and events. Leaving audience without feedback seems to be the worst one can do for the competence.

What should we take into account while using hashtags on different popular platforms? 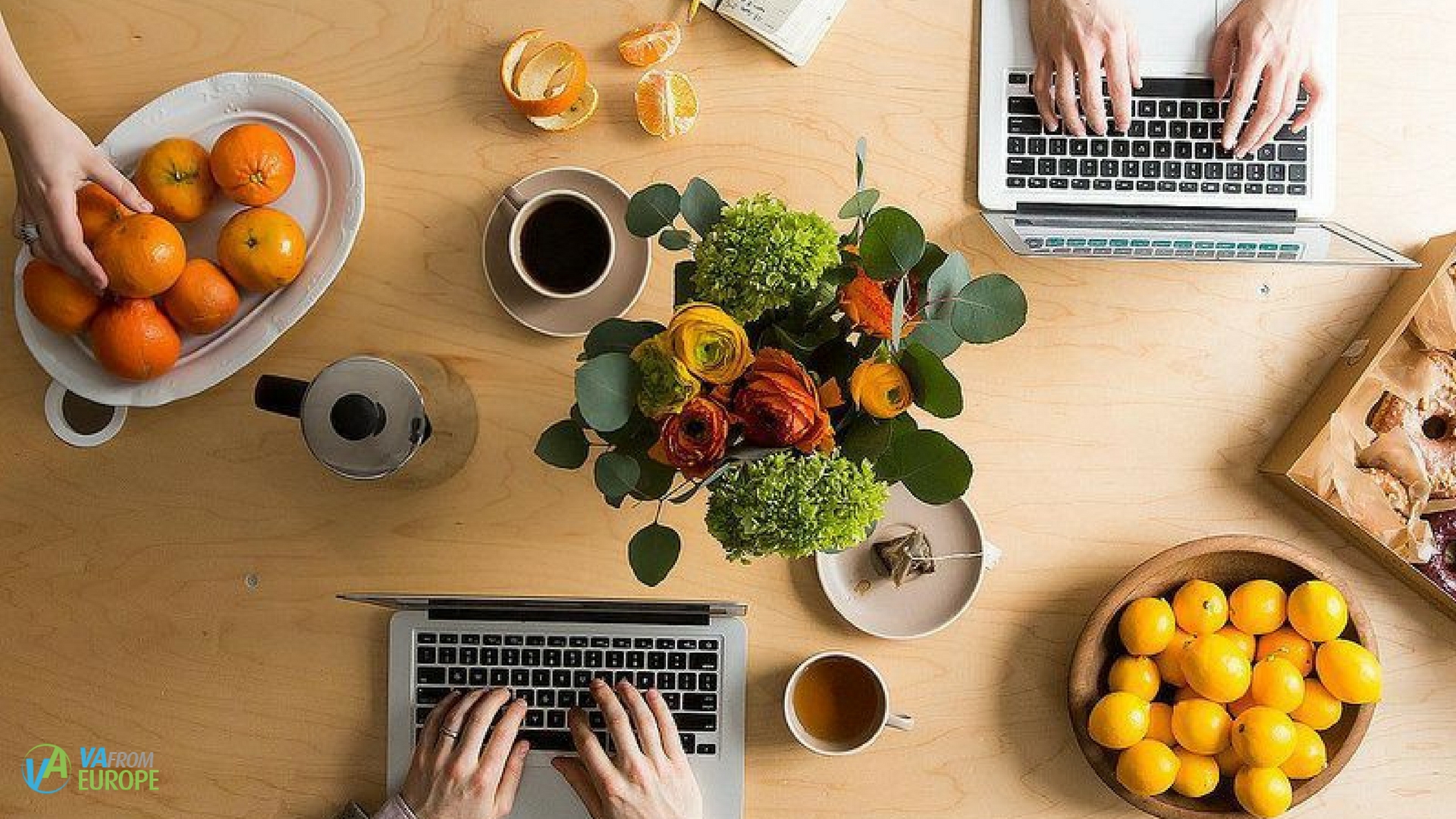 Being probably the most popular means of categorizing social media content, hashtag is supported with such popular platforms as Twitter, Instagram, Google+, Facebook, Pinterest, and Vine. However, there are certain peculiarities how to use hashtag properly while interacting with particular social media.

The majority of social media provides users with guides of hashtag selection. Besides, there are special tools for creation of successful hashtag campaign. Tint, for example, can cover the events, stories and other social media content displaying the chosen hashtag relevance over all social networks. Another tool Sprout Social’s Trends report supports exploration of the existing topics and hashtags which could be associated with a promoted brand or product for engaging the relevant audience.

The system that presented to us the hashtag is the most prominent site to utilize it on. Simply looking through my own particular feed, I see that more than half of the tweets contain a hashtag. You can discover the bearing themes on the left hand side of your Twitter stream. Hashtags on Twitter touch rather relevant conversation or a group of people.

If you click a hashtag on Facebook, it will convey you to a different page with posts of others users, taking into account their privacy settings. You can observe the distinctive bearing themes in the upper right hand corner of your News Feed.

It’s an awesome thing – Hashtagging on Instagram, in case you need to see photographs like the ones that you’ve taken. You just have to hashtag the photo you took and it will make a connection to a page with different photos of a similar subject.

Google+ utilizes hashtags like alternate locales, yet with one principle distinction. Google+ will add hashtags to content if they consider them as relevant. You can turn this automatic function off.

Hashtag use on YouTube is most common in the comment segment. Comments can be left with hashtags by users, and it will then navigate to a page with recordings that contain that hashtag in their title.

You should know that it is not typically to use more than 5 hashtags on Facebook, but in Instagram it is recommended to use up to 15 different hashtags.

What do we need for a new hashtag campaign? 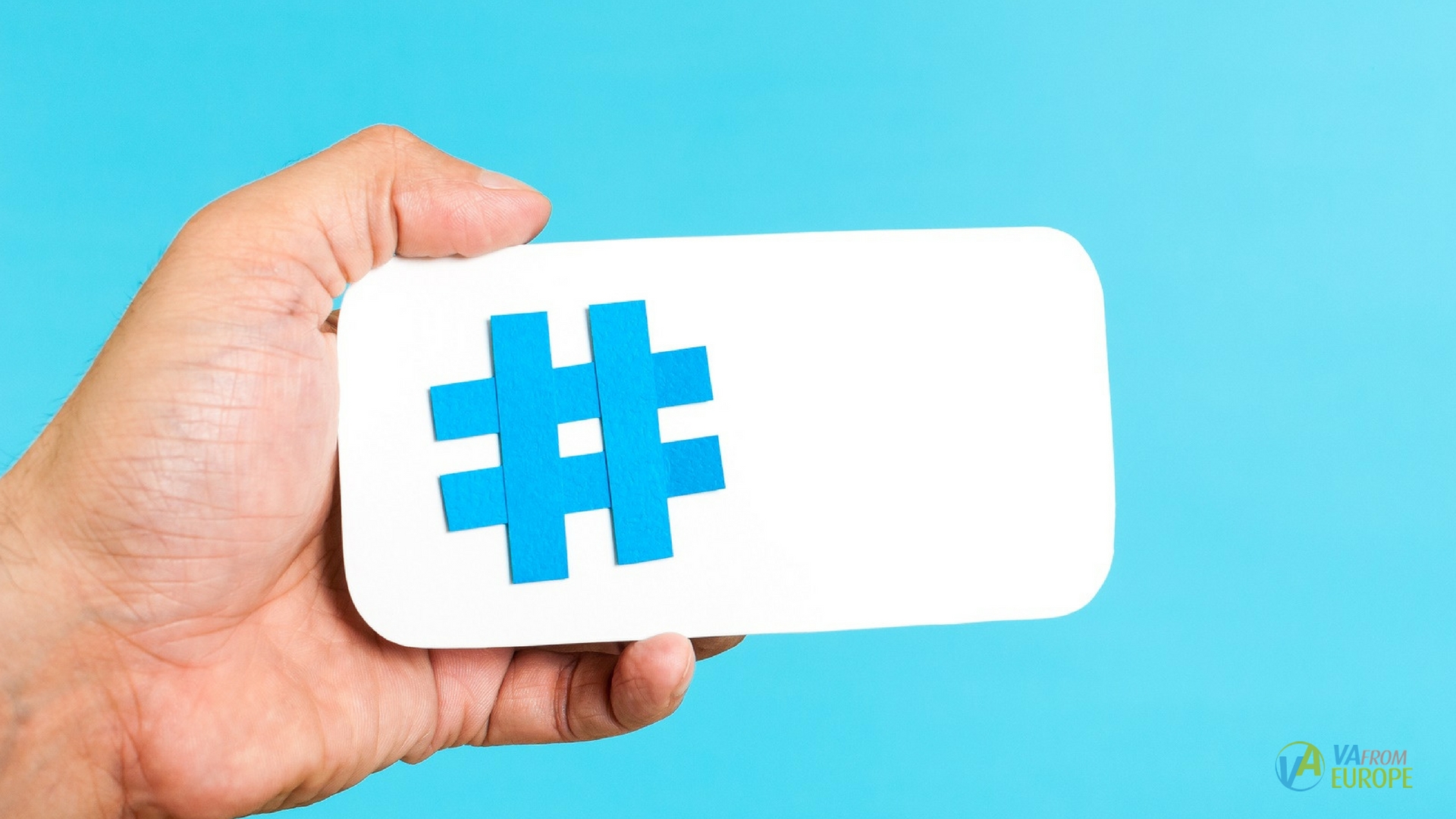 Nevertheless, a promoted brand name should not be indicated in the hashtag. Much better results could be achieved with a product or service in the hashtag dedicated to the brand. The successful example of such an approach belongs to the bags and accessories supplier Herschel Supply Co. which created #welltravelled hashtag. The campaign was enthusiastically accepted and followed by the vast audience sharing their adventures photos enlarging in such a way the manufacturer’s brand awareness.

Hence, the involvement of a virtual assistant offers a cost-efficient and reliable approach. This is reasonable to entrust professionals with following social platforms. This is also a contemporary trend of outsourcing business processes with the advanced virtual assistants. Being always in the loop of the latest marketing technologies, virtual assistants can arrange the impactful promotion of a product or service via social media. As a noticeable hashtag campaign requires time, creativity, and awareness of the newest trends, who but a professional virtual assistant is to actively capture the attention of the social media audience to the promoted products and events?

We are enjoying the last months of summer while media giants are working to improve users’ experience, help brands get more exposure, and sell as many goods as possible. These END_OF_DOCUMENT_TOKEN_TO_BE_REPLACED

Summer is in full swing but social media giants are working to improve users’ experience, help brands build their presence, and ease marketers’ life. Here is the most useful Social END_OF_DOCUMENT_TOKEN_TO_BE_REPLACED

There are a lot of myths about working schedules in different countries. In some countries, employees are considered to be more hardworking, than people in other countries, while others even END_OF_DOCUMENT_TOKEN_TO_BE_REPLACED